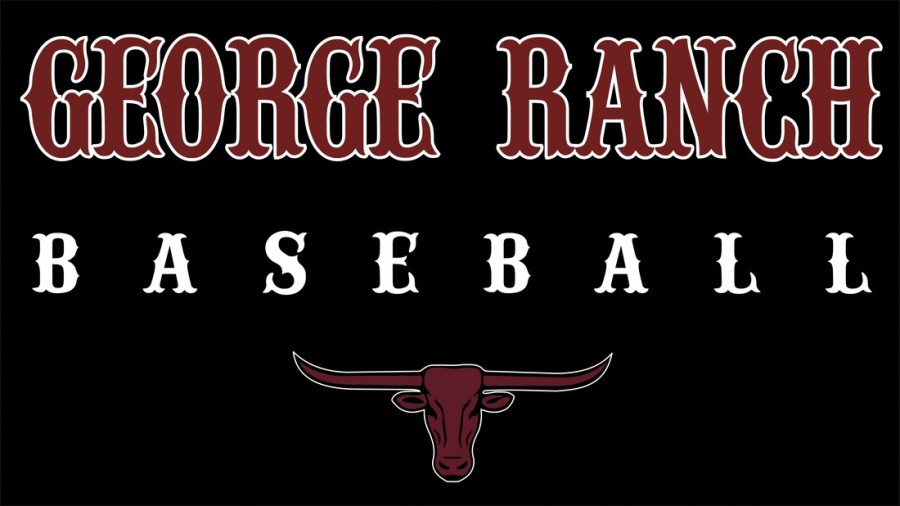 After battling the weather all week, the Longhorn baseball team15 finally opened district play against the Foster Falcons on Saturday, March 14. The back and forth game ended with a Longhorn victory by score of 5-2.  Kevin Kopps pitched the complete game allowing 1 earned run on 5 hits while striking out 11.  The offense was led by Alex Shaver who went 2 for 4 with 2 runs, Jon Kastens who was 2 for 3 with an RBI, and Brady Burns who had a clutch double to tie the game. Then Garrett Gray had a 2 run home run to take the lead and win.  The Longhorns are 5-6 on the season and 1-0 in district as they host Angleton on Tuesday.