The World is Ending 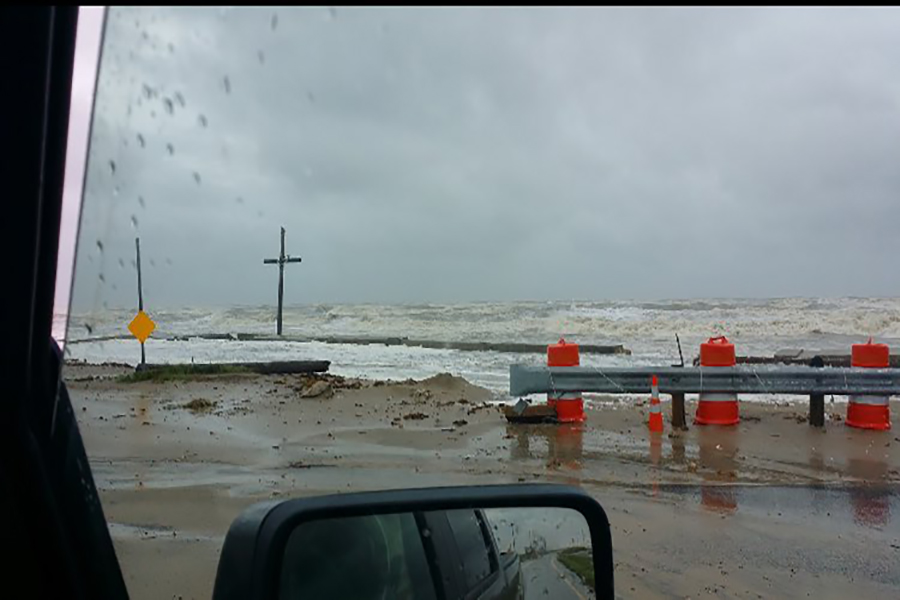 Multiple natural disasters have been occurring throughout the world, including Africa, America, Southern  Asia, Mexico, and surrounding islands. Many people are concerned for the citizens in these areas, but they also have theories about what has been occurring. One of the theories: the coming of Jesus.

Some Christians believe that Jesus will return to Earth again and take those who have accepted him into their lives into heaven.  They believe that in the time leading up to that event, many things will happen, which is relevant to what has been occurring. One of the signs are natural disasters and others are a rise in corruption.

Matthew  24:29 states, “And knew not until the flood came, and took them all away; so shall also the coming of the Son of man be.”

People are taking all of this as signs from Heaven and are anticipating the end to come.”

The flooding in Houston was at an unbelievable amount. This was something that the city had never seen before, which lead people to believe that the Bible’s messages were correlating with real-life events. The rumors of war against North Korea also affected people’s beliefs.

Matthew 24:6 states, “You will hear of wars and rumors of wars, but see to it that you are not alarmed. Such things must happen, but the end is still to come.”

Besides rumors of war, some believe a predicted solar eclipse may have finally appeared as well. The Solar Eclipse happened on August 21, 2017, and people are adding this to their beliefs, saying this was also Jesus’ doing.

Luke 21:25 states, “There will be signs in sun and moon and stars, and on the earth dismay among nations, in perplexity at the roaring of the sea and the waves.”

People are taking all of this as signs from Heaven and are anticipating the end to come. Although, the news media is stating that the prophecy claims the world will end on September 23, and there’s proof against it.

Matthew 24:36 states, “But concerning that day and hour no one knows, not even the angels of heaven, nor the son but the Father only.”

Eleanor Cummins from Slate lists the series of natural disasters, including Hurricane Harvey, which dumped trillions of gallons of water upon Houston; Hurricane Irma, which ripped through the Caribbean and flew through the Floridian Peninsula; Hurricane Katia, which then tumbled through the Mexican east coast;  Hurricane Maria, which magnified Irma’s havoc in the Caribbean; and finally Hurricane Jose, a storm currently en route to the United States East Coast.

Additionally, a variety of different natural disasters have gone hand-in-hand with the series of Hurricanes, impacting millions–primarily those located in the Americas. For example, three major earthquakes recently struck Mexico, measuring in at respective magnitudes of 8.2 and 7.1 out of 10 on the Richter scale. Meanwhile, the American west coast has suffered a succession of wildfires since early August due to heat waves which have also resulted in some record-breaking temperatures.

The havoc occurring on the earth has been attributed to the factor of climate change, which maintains consistency with several weather-related natural disasters.

NASA explains that climate change and its effects have become increasingly evident since 1950, and have continued to carry over to the current day and age. Certain effects of climate change pertain to the natural disasters; specifically, the hurricanes and wildfires of late. Climate change leads temperatures to rise, which produces droughts, and inevitably, wildfires under certain conditions. In addition, NASA has observed an increase in the frequency of tropical storms, as well as category 4 and 5 hurricanes since the 1980s.

While the climate change explanation seems to be the most prominent, some may argue that it fails to vouch for the recent earthquakes in Mexico. Climate change has been rebutted by theories which discuss the return of Christ, the end of the world, or superstitions regarding the recent solar eclipse.