Is Pollution Polluting Our Population? 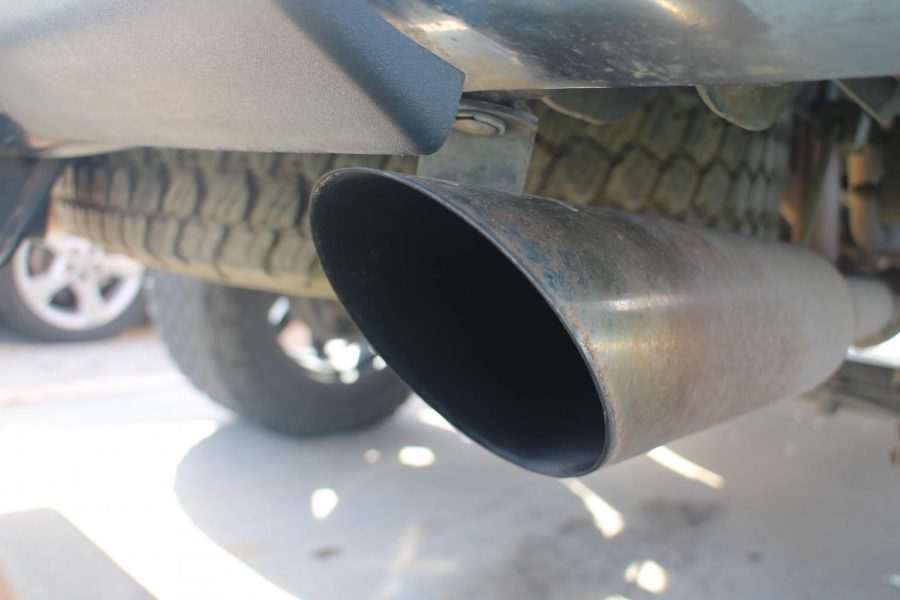 Pollution: the release of carbon dioxide or other hazardous agents into the atmosphere, groundwater, or food. The leading pollutant, carbon dioxide (a greenhouse gas) is constantly warming the Earth with the increasing dependence on fossil fuels to power our cities and run our refineries. Common pollutant examples would be cars, planes, and other human activities involving the burning of fossil fuels. In the past 150 years, humans have released enough carbon dioxide to be the equivalent to the past hundred-thousand years.

Industrialized countries such as China or the U.S. have tried to slow the rate of pollution in their selective countries. One factor they didn’t count on was the lower sulfur dioxide levels meant that more sunlight was reaching the Earth’s surface and thus heating it quicker. Many things are being done to slow global warming, however, until we, humans, stop cutting down trees and stop releasing so much smoke into the atmosphere, conditions will continue to worsen, and the Earth will keep getting hotter.