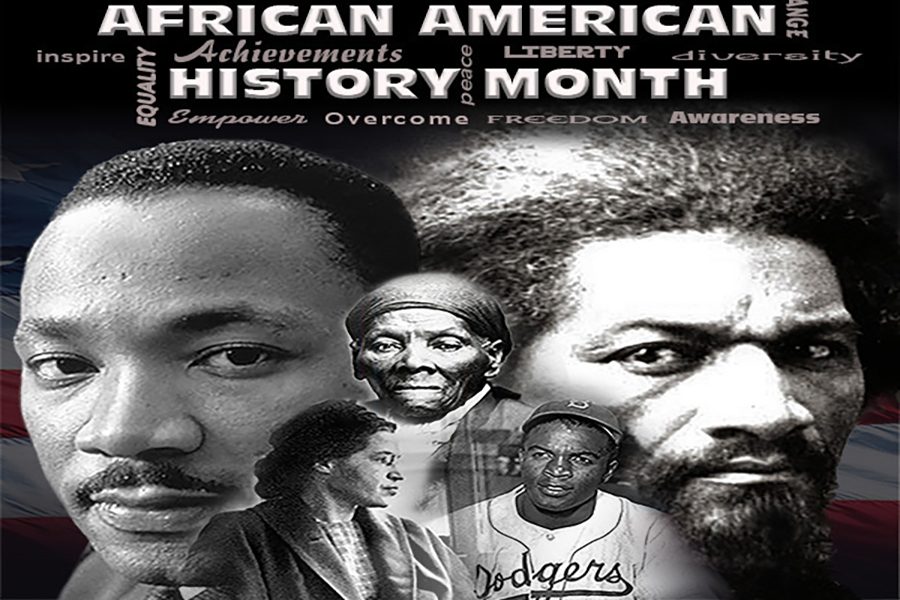 According to the Association for the Study of African American Life and History, Black History Month dates back to 1915. Carter G. Woodson, founder of the ASALH and Black History Month, chose the month of February for the observance because it includes the birthdays of Abraham Lincoln and Frederick Douglass. (U.S. Air Force graphic by Tommy Brown/Released)

The Beginning of Black History Month

The backstory to how it all began.

Black History Month started off as “Negro History Week.” Dr. Carter G. Woodson, the son of former slaves,  escaped poverty through education.  He attended Harvard where he earned his doctorate.

Woodson noted that the history of  African Americans was often missing from textbooks or was incorrectly written, so he determined to bring about change.  He started the celebration of African American history in 1926. Eventually, it changed into a month of recognition in 1976.

For more information and videos on the origins of Black History Month follow this link.