Learn some random facts about Halloween. 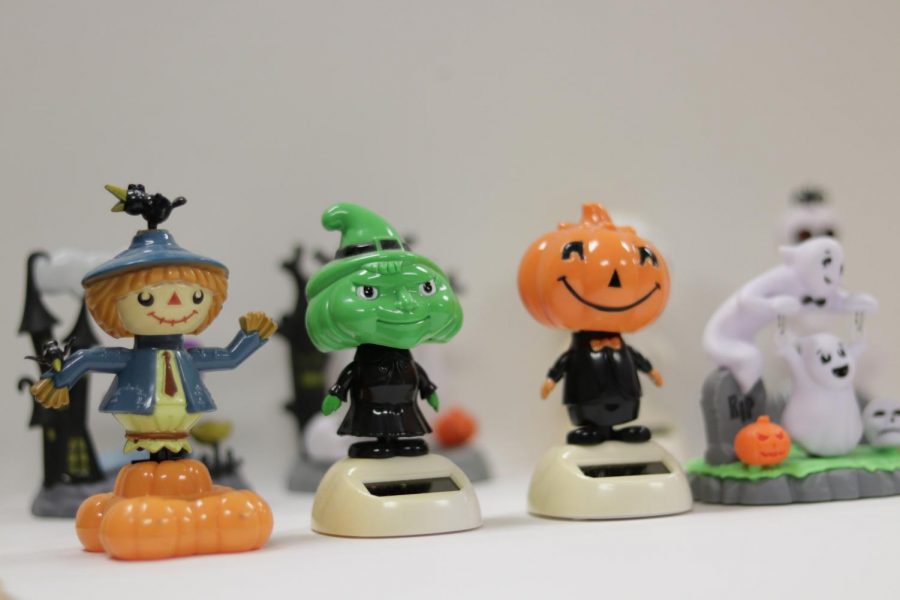 Halloween is one of the most anticipated holidays of the year, there’s just something appealing about dressing up and getting free candy! But Halloween wasn’t always just little kids just going door to door to satisfy their sweet tooth.

Halloween is connected to the European festivity of “mumming” or “guysing.” Europeans would go door to door with a costume on and dance for people in exchange for treats.

2. People used to wear animal skins and heads as costumes.

Tribes from Germany used to wear animal skins and heads because they believed they were able to connect to the spirits of the dead.

3. Jack-O’-Lanters were not always made from a pumpkin.

People used to carve them into turnips, beets, and potatoes.

4. Halloween was basically another Valentine’s Day.

In Ireland, people would play romantic fortune-telling games which predicted who they would marry. It was just an excuse to “mingle” with each other.

5. Some animal shelters will not let you adopt a black cat on or around Halloween.

Many animal shelters are concerned that people will sacrifice black cats around Halloween so they just don’t let people adopt them on the month of October.  But there are also some shelters that use Halloween as a promotion to adopt black cats.