This genre is already becoming a normal choice in current society. Idols have sold out stadiums due to their devoted and loyal fan bases. This trend. however, has been growing since 2009. 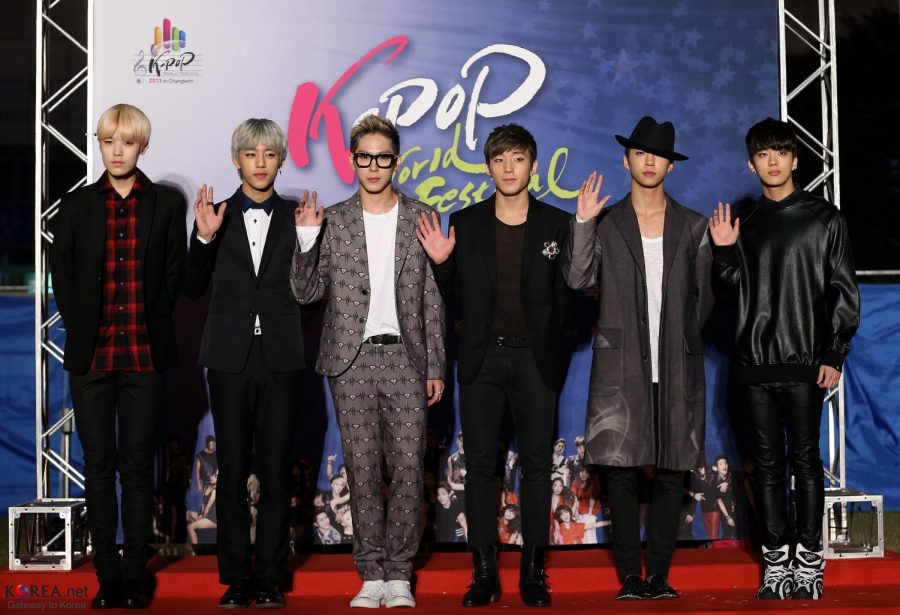 K-pop idols and bands gather to celebrate the popular genre at the Korea Kpop World Festival!

K-pop is arguably the most globally known feature of Korean culture. The music genre has been burgeoning on the music scene since 2009 when popular idol band, Wonder Girls, became the first K-pop band to breach the Billboard Hot 100 chart with their song Nobody.  However, PSY’s helped K-pop reach international coverage with his smash hit Gangnam Style. The sensational song was released in 2012 and became the first video to reach a billion streams on YouTube with the music video’s shocking visuals, catchy beat, and addictive dance.

“It is captivating to watch music videos with unconventional and unique melodies and production paired with hypnotizing choreography. These are also usually presented with creatively aesthetic videography and editing,” Chen said.

However, this exposure quickly died down, and K-pop reverted to an unknown genre for a number of years. As technology become more innovative, the traditional means of listening to music evolved from buying physical CDs to streaming one’s favorite artists on platforms like Apple Music, Spotify, and Tidal.  The need for public approval became less important for artists since they no longer relied on album sales, and the music landscape opened for less conventional artists to gain more acclaim.

It is captivating to watch music videos with unconventional and unique melodies and production paired with hypnotizing choreography. These are also usually presented with creatively aesthetic videography and editing”

K-pop fans recognized this shift in music and began to focus their attention on streaming their favorite artists. By repeatedly playing your favorite artist’s music, their songs trend on the charts and encourage non-fans to listen since it’s so popular. This leads to an increase of fans which means more people to listen and stream their songs and the cycle continues.

The K-pop industry capitalizes on the devotion of their fan base by making artists more open than their American counterparts. They frequently check in on their fans through live streams, the performances are elaborate and intricate to better entertain their fans, and they frequently engage with fans through social media and fan cafes. This connection between fans and their idols motivates their supporters to boost their favorite idols by encouraging more people to listen to them which further spreads the popularity of K-pop.