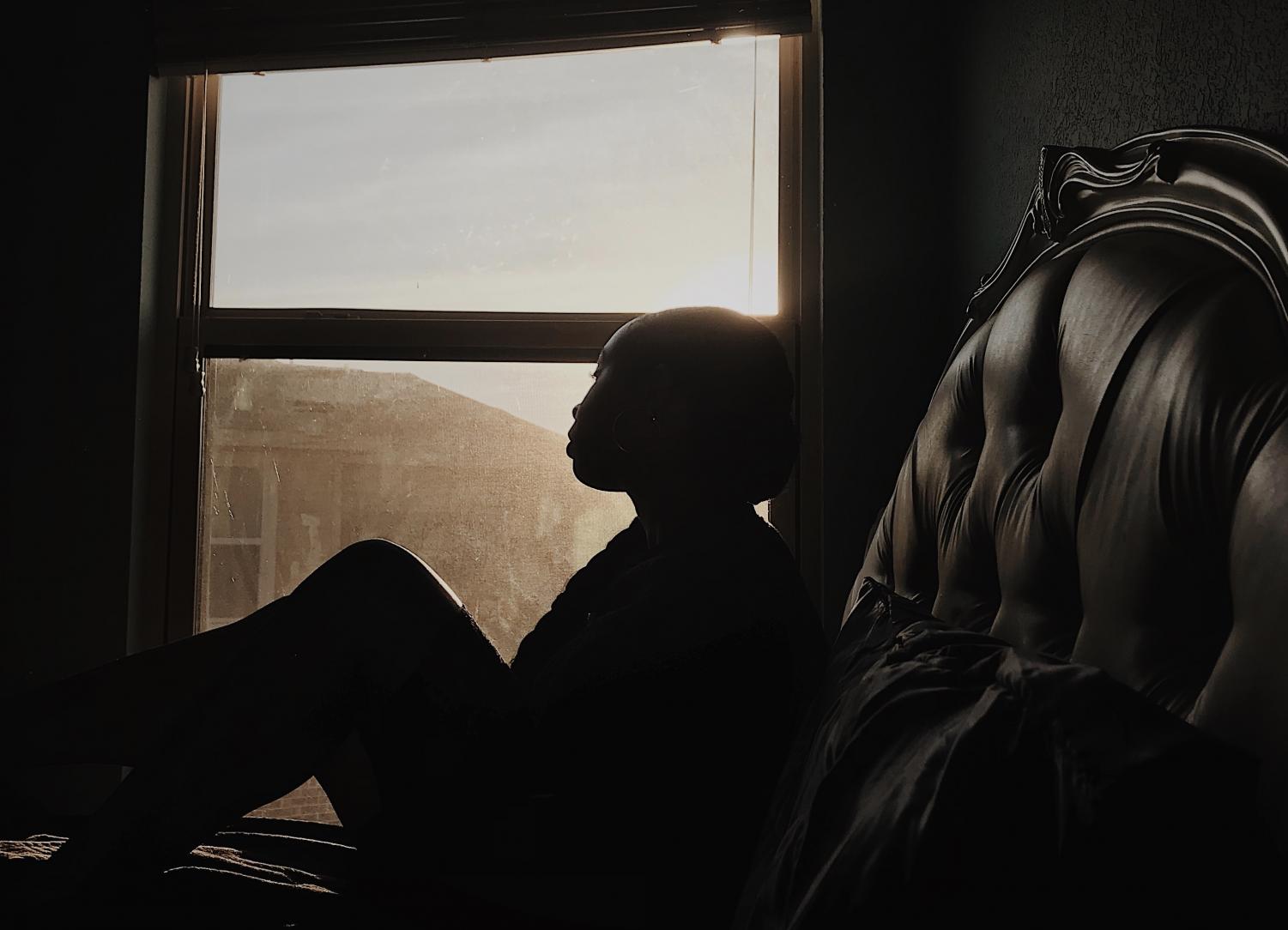 This is the fourth installment of "Love, Zenobia", a series of articles ranging from self-confidence to good study habits! (Zenobia Wiley)

This is the fourth installment of "Love, Zenobia", a series of articles ranging from self-confidence to good study habits!

Love, Zenobia: Getting Out of a Bad Group

I've been in bad groups way more times than I should've. It took time, but I've gotten to a better space mentally than ever before, and a lot of that is because I decided I deserved better.

High school is hard, and that’s not even including the academic part of it.

It’s a time of extreme change, whether it be people’s looks, body, mindset, or anything else.

A strong support system is pertinent to a student reaching their full potential, meaning both family and friends. Nobody chooses who their blood is—they’re born into it; however, friends are a different story.

Who you choose to surround yourself with can either significantly help or harm you. It seems as if students don’t think about this as often as they should.

They need to start.

This is not Twilight. There’s no happy ending for toxic relationships or friendships.”

Too often now teenagers are making bad decisions, getting into situations they can’t get themselves out of. Yes, people have to own up to what they do, and in the end our actions can only be carried out by ourselves.

The environment does have a huge influence on said decisions, though.

Getting involved in a bad group can temporarily or even permanently derail your entire life. It can be hard to recognize when you need to get away from people, and to even carry out the plan for that matter.

During both middle school and junior high, I was nowhere near the young woman that I am now. I made the grades, I was involved, I held leadership positions, but I was constantly getting into trouble both in and out of school.

I was surrounded by people who didn’t want out of life what I did. Leaving those friends in junior high once I started high school was a process, but it was something I knew I had to do if I was going to get where I wanted to be.

Before actually leaving behind those bad influences in your life, you have to pinpoint what exactly a bad influence is. I believe in surrounding yourself with as many people that you can bring up to your level and those who can bring you up to theirs.

You have to balance this out, otherwise, you risk either going your whole life without significantly impacting others, or being overwhelmed by energies that crush your own.

When you have a friendship, there will not always be an equal effort. Everyone is different, has different backgrounds, mindsets, environments, and it affects how their relationships work. This is completely okay! That’s why we have people we help, and people who help us.

Life is about improving, constantly upgrading yourself as you grow physically, mentally, and maybe spiritually too.

When these friendships begin to feel draining, or as if you’re losing yourself, is when you need to ask, “is it worth keeping these people in my life?”

You know you’re in a bad group when your morals start to change, what you consider “good” and “bad”. Things you might never have done before meeting these people, you start to not see as so terrible.

When the way you talk or walk changes for the worse, it is also a sign that you’re not in a good environment. When your standards lower, when your goals are no longer where they used to be when you begin to lose sight of things you’ve desired for your future, it’s time to move on to a new group of friends.

From middle school to the end of junior high, I got involved in bad groups several times. Tragic, I know. Do better Zenobia. (Thankfully I did eventually, or I wouldn’t be writing this right now.)

There was one particular group I was in that overwhelmed me so much, within just a few months of being with them my entire demeanor was different. I talked differently, walked differently, my goals and standards were lowered, I didn’t have the same ambitions anymore… it was a mess.

In fact, I’d already succumbed to my environment so badly, if it wasn’t for my mom I might’ve never gotten out of that. She was getting so worried about me she increased the energy she was putting into finding a house and had me away from those people quickly.

There isn’t always a parent there to save us, whether it be presently or simply because we’ve moved out of the house. We have to be strong enough to see when things are wrong, and work to leave those things behind.

For some people, this is the difference between stopping a generational cycle or continuing it. Between living a moral life and living an immoral one. Between becoming successful, and not.

Life is about improving, constantly upgrading yourself as you grow physically, mentally, and maybe spiritually too.”

And in extreme cases, the difference between life and death.

I won’t say there’s a super-fool-proof strategy, or that it’s a 10 step process, and it’s not complicated (the big picture anyway). Getting out of a bad group—in my opinion, which I’ve concluded through way too much experience—only takes a couple of things.

If I said nothing else and had to stop it after giving one piece of advice, it would be this.

You have to know your worth to recognize when you can do better.

You have to be okay with riding solo, even just for a little while as you figure out where you belong. Sometimes, you might belong nowhere, and that’s okay too! Welcome to the club.

It is much more beneficial to you to be alone than to be in a group that causes you to lose yourself. Birds of a feather don’t always flock together, but they sure do 90% of the time. You don’t want such negative energy taking over you and causing you to lose sight of what is right.

Once you’ve decided it’s time to go, you need to stay gone. Going back and forth between “oh, but I miss them” and “oh, but they’re not good for me” will get you nowhere.

This is not Twilight.

There’s no happy ending for toxic relationships or friendships.

When you leave one way of life and switch to another, it takes time to fully embody that. You have to let your mind, body, and spirit process the new environment, get used to it, and proceed to embrace it.

You have to remember that you’re doing yourself a favor, and in the long run, all of this will pay off.

These are the two things I had to do in order to get out of the places I kept putting myself in. I had to understand that what I wanted to do with my life was nowhere near what those people wanted to do, and that’s okay!

It can be difficult, it can be lonely, but it has to be done.

There are billions of people in the world. I promise there is a group somewhere, if not just a friend, perfectly molded for you. 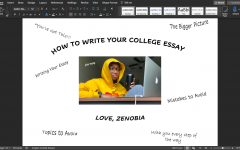 Love, Zenobia: How to Write Your College Essay 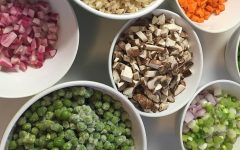 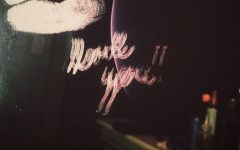 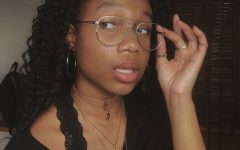