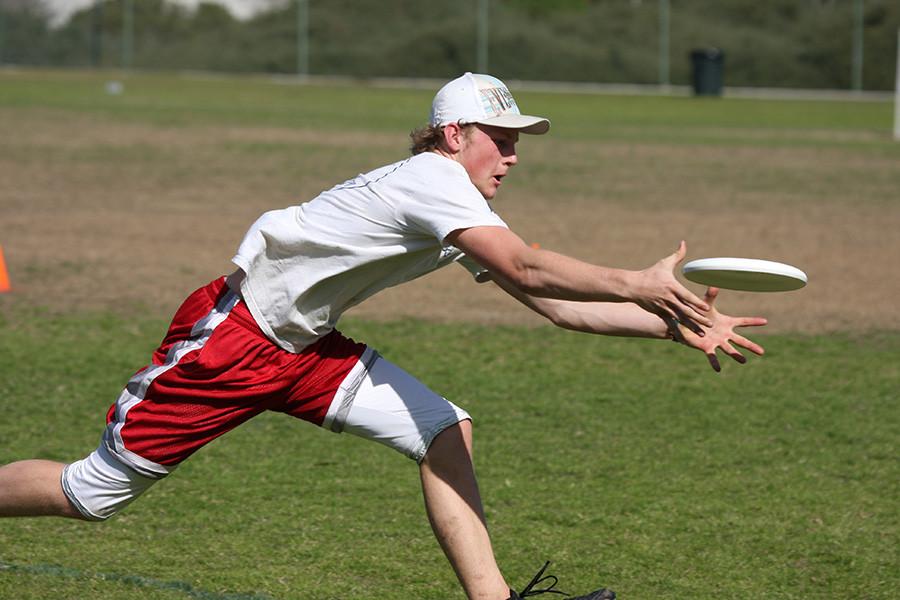 From a group of friends playing a pick up game in a field, to a national sport team that meets everyday  in preparation for a professional game or tournament, Ultimate Frisbee, referred to as “Ultimate”, has captivated the hearts of people all around the world. While this is true, there are sadly still a lot of people who have never even heard of the game.

Before we go any farther, lets look at the history of Ultimate and how it played.

The beginnings only date back to the 1960’s with a teenage boy and a few of his friends and family, according to an article about the History of Ultimate. The game is simple, you have two American football sized end zones, two teams that start on either side of the field, and then the game begins. One team throws it to the other team across the field, who ever catches it cannot move and has to throw it to another person on their team to advance the frisbee. If the frisbee is dropped or intercepted, it is then the other teams turn to try and advance the frisbee into their end zone. In order to score a person must catch the frisbee in their end zone, if it is caught outside of the end zone on either side it is a turnover and does not count as a point.

According to the USA Ultimate website, “Spirit of the Game sets Ultimate apart from other competitive team sports. For over 30 years, Ultimate has flourished, reaching a highly competitive level, without the use of referees”. People who play the game, have respect for its beauty and use the honor system to keep the game running smoothly and the atmosphere enjoyable.

Ultimate is predicted to be the next sport to take the world by storm. 30 years ago no one expected Ultimate to be where it is today, “[It is] played in 42 countries, with programs in Sweden, Norway, and Japan receiving government funding. [Ultimate] is estimated that at least 100,000 people play the sport worldwide, about half in the United States”, according to the History of Ultimate.

According to Rodger Sherman at SB Nation, “Ultimate has something essential for sports: the suspenseful moment. The same way we hold our breath on a pass to a streaking wide receiver, or as a three-pointer heads rimward, anticipation rises as an attacker and defender sprint to get under a hanging, curling disc”. Ultimate is truly a sport that keeps the energy high and provides a path for new relationships to be formed, so join a team now and don’t miss out on your opportunity for the ultimate experience. 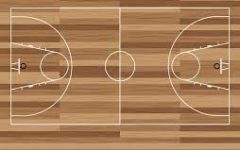 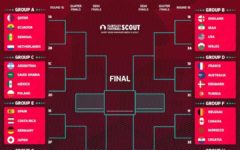 The FIFA World Cup is Back! 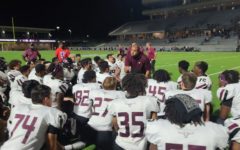 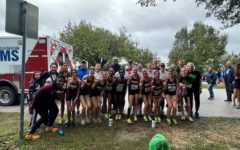 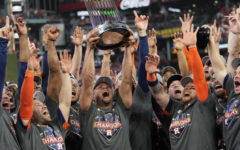