The True Cost of Trading Up

So if you’re a team picking in that mediocre 15-20 range, what would you really have to give up to get your guy? I’m going to say it will take two 1st round picks, one 2nd round pick and two 3rd round picks. At first glance, this seems borderline ridiculous to some, but let’s use the Texans past drafts as an example, excluding last year because they had the top pick.

They say that it isn’t worth mortgaging the future for a quarterback.”

Would it be worth trading Hopkins, Mercilus, Swearinger, Posey and Brooks? Hopkins has the talent to be a franchise wide receiver, but other than him, those are all players that can be replaced relatively easily. Trading those players for an Aaron Rodgers caliber quarterback is a no brainer.

So, would you have traded those players for your choice of quarterbacks in this year’s draft, whether it be Winston or Mariota? I would without question. If you never take the risk, you’ll never reap the rewards. 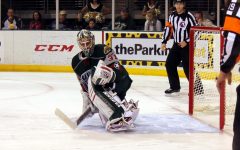 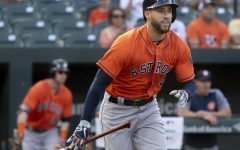 Spring High School Sports are on the Rise.. Who Will Have a Season? 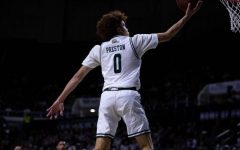 Jason Preston- Believe in Yourself 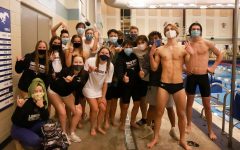