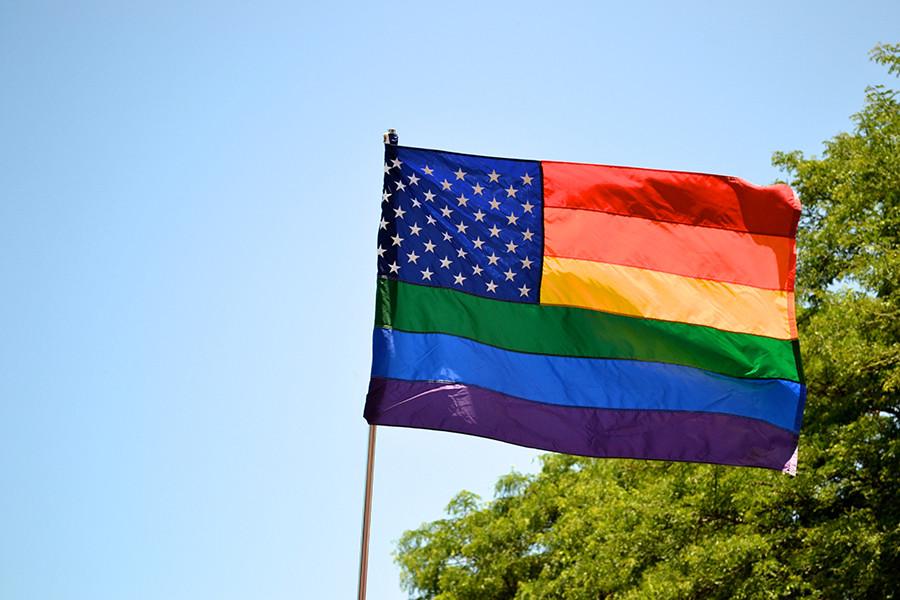 The Blurred Lines of Equal Rights

Who can decided which groups needs we meet?

On June 27, 2015 same sex marriage was legalized in all 50 US states, “Love Wins” was broadcast across every news and social media outlet. “Love Won”. Or did it? You’d think that after the Supreme Court ruled in favor of same sex marriage nationwide, the gay community could finally stop fighting for a right that every citizen of the United States should have. However, equal rights has now become more confusing than ever.

Davis was exercising her freedom of religion, and she was punished for it. Equal rights are beginning to blur, one group’s needs suddenly crash into another group’s, which make it difficult to decide what actions should be taken.

Who can decided which groups needs we meet? Who has the right to say that one group’s needs over power the others? Religious freedom was what the Americas were built on, however the lesbian and gay community has been fighting this battle for many years, trying to earn the rights that every US citizen is promised. So who can say which is more important? 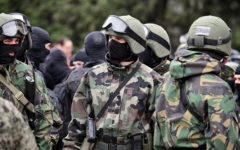 The Ongoing Issue of Russia and Ukraine 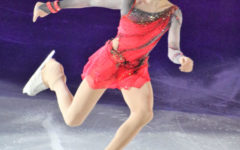 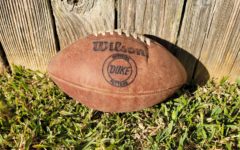 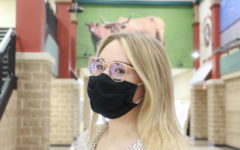 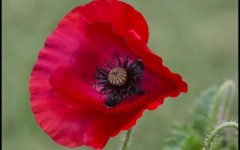