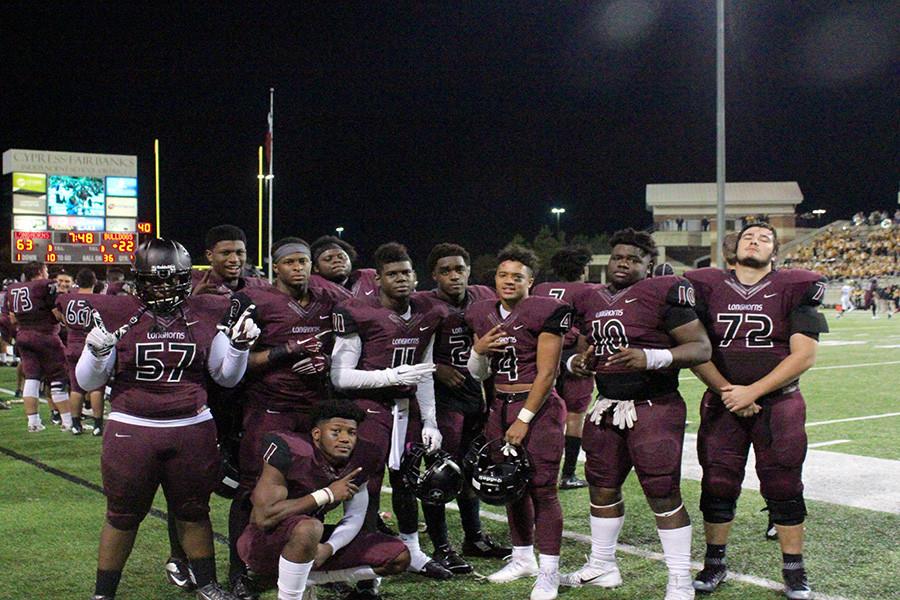 By Marc Ramirez and Shelbi Mangel

The undefeated George Ranch Varsity Football team played against the Vista Ridge Rangers on Friday, December 11 at NRG Stadium and came out victorious. The George Ranch Longhorns soundly defeated the Rangers 42-23 to advance to the Texas Division 5-A State Championship.

Vista Ridge scored the first touchdown of the game during the first quarter with 9:20 left on the clock, which was followed by a PAT (point after touch down), making the score 7-0 with the Rangers leading, however that didn’t last long. Quarterback, Antonio Jackson (11) handed the ball off to running back Alex Fontenot  (11) who rushed to the in-zone from the Longhorn’s 35 yard line, scoring the Longhorn’s first touchdown and tying the game 7-7.

After a Vista Ridge punt, the Longhorns got the ball at their own 6 yard line, where quarterback Antonio Jackson (11) pitched the ball to running back, Darius Anderson (12) to get the Longhorns to the Rangers 35 yard line. A few plays later the Longhorns failed to find the end zone and ended up missing a 20 yard field goal attempt ending the Longhorn’s drive with the game still tied at 7.

The Vista Ridge Rangers then regained the lead from a short rushing touchdown with 8:25 remaining in the second quarter, making the score 14-7 Rangers. The Longhorns then responded with an 84 yard touchdown run from running back Darius Anderson (12) making the score tied at 14. After yet another punt from Vista Ridge’s ineffective offense, the Rangers punt the ball back to the Longhorns to set up a 62 yard touchdown pass from quarterback Antonio Jackson (11) to wide receiver Quinton Morris (11) for the Longhorns to take their first lead of the night at 21-14.

After a tackle for loss by linebacker Brent Ugo (11), the Longhorns forced a third and long situation where the Rangers failed yet again to convert for a first down and once again punted the ball. The Longhorns got the ball at the 30 yard line and faced a third and long where Antonio Jackson (11) threw a deep pass to Joshua Scruggs (12) to get the team to the 15 yard line. With 26 seconds remaining from the 15 yard line, Antonio Jackson took the snap and faked out the defense with a beautifully executed play action pass to wide receiver Daniel Boehm (12) to give the Longhorns their fourth touchdown of the game, and to extend the lead to 28-14 with 26 seconds left in the half. After the kickoff the Rangers then marched down the field all the way to the 17 yard line where Vista Ridge would kick a field goal in the closing seconds of the half to make the score 28-17 at halftime.

After exchanging punts to start the second half, the Longhorns finally got the ball back and faced a third down and 11 where once again Antonio Jackson (11) handed the ball off to Darius Anderson from the 10 yard line where he took it all the way to the end-zone, breaking multiple Vista Ridge tackles on his way to score and extend the Longhorns to 35-7 with 2:29 in the 3rd quarter.

George Ranch will face off against the Lake Ridge Eagles in the UIL Texas Division 5-A State Championship Friday, December 18 at NRG Stadium. 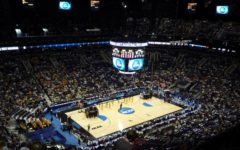 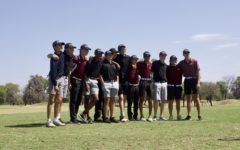 The Longhorns are Swinging for Districts! 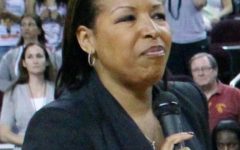 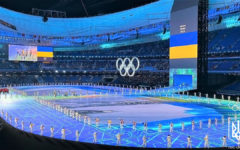 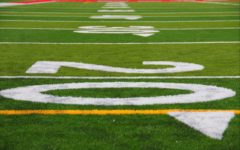 Why the NFL Should Change its Overtime Rules