The Timeless Medium: An Analysis of Infinity Chamber and Arrival

Art as a medium can be timeless, in fact it's a measure of its greatness. But how does one tell a story where time is subjective? 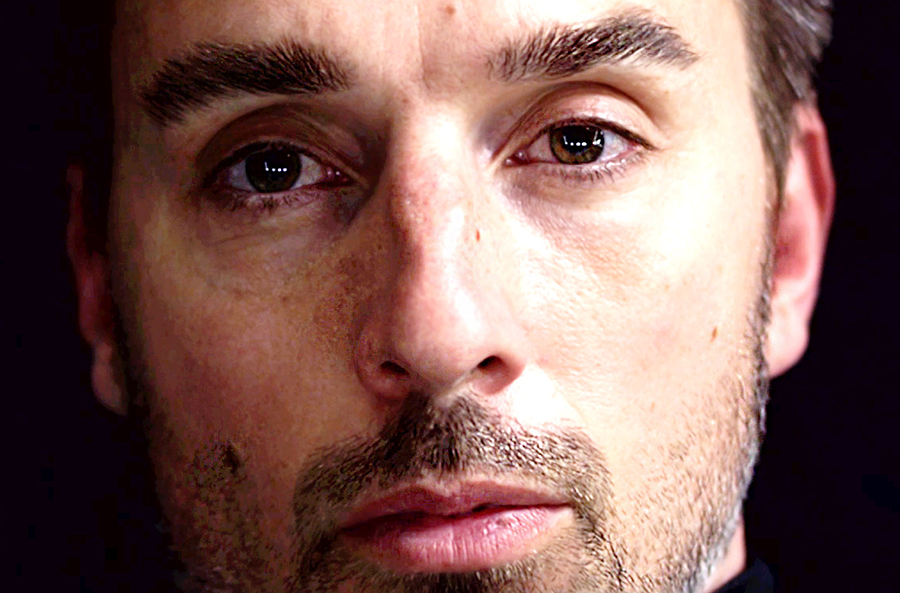 A still of Christopher Soren Kelly in Infinity Chamber (2016).

“I used to think this was the beginning of your story. Memory is a strange thing. It doesn’t work like I thought it did. We are so bound by time, by its order… But now I’m not so sure I believe in beginnings and endings. There are days that define your story beyond your life. Like the day they arrived.” -Louise Banks

Time is an objective fact within our perception of reality. It is what allows us to make sense of events, and what helps us understand what we have done, versus what we need to do. Without a linear perception of time humanity would likely change to something completely different.

In cinema, however, those rules don’t apply. The concept of non-linear progression is the backbone of film. Time can become subjective, and allow the viewer to see things in an order that is impossible in the real world. Suddenly, chronological order means nothing.

When watching Christopher Nolan films specifically, the viewer often has to suspend their belief of linear time to understand the story and the message that is conveyed within. The warping of time is something that Nolan does masterfully, which you can read more of here.

Recently, two new films have each tampered with time in their own way. While Infinity Chamber (2016) and Arrival (2016) are economically disparate, they contain the same themes and implications about time, science and share something that can’t be described—something that defines humanity as a separate entity from our animalistic nature.

Low-budget science-fiction films are notorious for being poorly acted, cliché and forgettable. By the same measure, many sci-fi films with ballooned budgets expect the ostentatious visual effects to carry the film, but all the same turn out immemorable and lacking in conveying any real or intriguing theme. When creating a sci-fi film its all too easy to slip off the slippery slope of originality into a gorge of exhausted movie tropes consisting of heroic sacrifices and deus ex machina.

Infinity Chamber is the nightmare of Frank (Christopher Soren Kelly), who has been arrested in a dystopian America and imprisoned in a solitary chamber in an attempt to retrieve certain information from his mind. At first, the film is shaky. The whole “amnesiac wakes up” is a fairly overdone trope, and the lead actor, who’s on screen practically the entire movie, feels slightly unbelievable. But as the show goes on Kelly shines as Frank, and through conversations with Howard (Jesse D. Arrow), an artificial intelligence assigned to him, an incredible character is developed.

Frank has recurring dreams about going to a cafe, meeting a woman named Madeline (Cassandra Clark); and after noticing a photograph of a pine forest on the wall, getting shot and killed. He then wakes up in the infinity chamber and Howard lightly interrogates him on what he saw. But Frank doesn’t ever seem to have the right answer. And he certainly doesn’t receive any answers from Howard, who reveals next to nothing about Frank’s imprisonment, only that he’s here until he’s ‘processed’.

This goes on for some time until eventually, Frank decides to make an escape. He narrowly manages to break out and finds his way out of the facility. He makes his way to a nearby gas station, but on the wall, he spots it.

It’s the same photograph from his dreams in the café.

Shortly after he wakes back up in the infinity chamber, understandably distraught. Here it’s established that the story is being told through Frank’s eyes. When Frank believed he was outside the chamber, so did the viewer. Likewise, when Frank wakes up in the chamber the viewer is upset with him. The caveat is that Frank isn’t a reliable narrator. His perception of reality is entirely different from what is normally experienced. Forced into reoccurring dreams and even delusions of escaping, he’s begun to lose the ability to distinguish actual reality from his perceived reality.

This in short means that there’s no way to tell if he’s actually in the chamber or not, or how long he’s been there. From here on out, there are clues to guess whether or not Frank ends up free or in the infinity chamber. But ultimately, and as is established within the film, these clues are subjective, and the viewer must choose for themselves what to believe.

Time can become subjective, and let the viewer see things in an order that is impossible in the real world. Suddenly, chronological order means nothing.”

Suddenly, they’re just there. All over the world. No one knows what to do with them or what they mean.

In Arrival, twelve gargantuan alien aircraft have appeared around the world. Every eighteen hours, a hole at the bottom of the ship opens up and allows humans to enter. Within an alien species lies in wait.

Louise Banks (Amy Adams) is a celebrated linguist tasked by the US military to attempt communication with the alien species and ask them crucial questions. Who are they? Why are they here? Where are they from? And most importantly, what is their purpose?

Banks is successful and makes far more progress than the people before her. After a time she establishes a rapport, and they cognominate the aliens as the Heptapod, and learn that they speak in circular glyphs, whose indentations and imperfections indicate words.

As Banks learns their language more proficiently she experiences vivid dreams of past ordeals. She has these dreams the entire movie, but now they begin to occur more frequently and viscerally. At the beginning, it’s assumed these are nightmares of the past, and Louise herself even acts as such. What she and the viewer don’t realize until later, is that they aren’t things she’s experienced in the past, they’re events that will occur in the future.

She dreams of having a child, and eventually losing her to an illness. The struggles of coping with their child’s death results in her losing her partner as well. She wakes up from these dreams alone.

Early on in their work, Banks and Ian Donnelly (Jeremy Renner) discuss the Sapir-Whorf hypothesis. While not entirely accurate in reality, in the film the hypothesis essentially says that the language you speak dictates how you think and perceive reality. This phenomenon is what is happening to Lousie.

The logograms the Heptapod’s write in are a form of nonlinear orthography, which means they don’t specify a time within their glyphs. They form as a circle, no beginning or end. In turn, this implies the Heptapod’s don’t experience time linearly either.

In learning the Heptapod’s language, she understands that she’s been viewing events out of standard chronological order for some time. And through this new perception of time she’s able to avert a world-wide crisis with the Chinese, who were hell-bent on attempting to destroy the Heptapods. This realization also lets the viewer know that when she falls in love with Donnelly at the end of the film, it’s doomed to fail. We already know the outcome.

With the knowledge that only pain awaits, she chooses to go through it all anyways. Eerily familiar to the ending of Eternal Sunshine of the Spotless Mind (2004), where after losing memory of their year long relationship and break-up and learning of it again, Joel Barrish (Jim Carrey) and Clementine Kruczynski (Kate Winslet) decide to do it all again fully aware they’re not meant for each other.

There’s something tragically beautiful in the fall. There is an end that will be inevitably untimely, and yet it’s deeply comforting to simply close your eyes and enjoy it. Movie endings like in Eternal Sunshine for a Spotless Mind and Arrival are a sunset. It’s beautiful, but only because the end is near. However, Infinity Chamber shows us that there’s always another day, real or not, reality is subjectively valid to everyone’s perception.

Part of the lure of cinema is this very concept. Films are a chance to escape the monotony of life and for a moment enjoy an infinite moment of timeless wonder. Everyone has their time in reality, and knows it has to come to end. That doesn’t mean you can’t savor life while it’s here.

Perhaps it’s not the result that matters, the darkness at the end of the day, the credits at the end of the film, or the protagonists final line. Maybe, just maybe, the journey alone, the merry thrill of discovery and joy, is worth it. 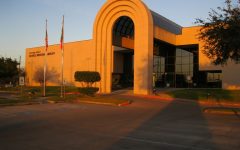 Great Resources to Check at the Library 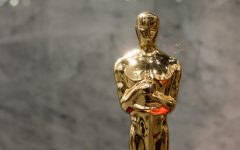 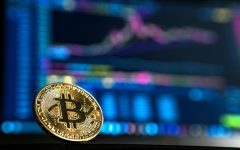 Is Bitcoin Worth It? 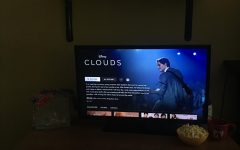 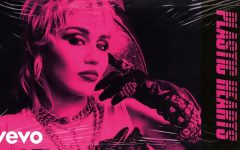 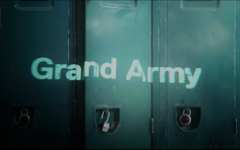 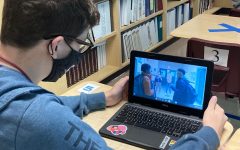 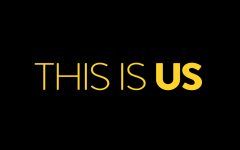 This Is Us Season 5 Premiere Faces Racial Injustice