Banning Drugs, Does it Work?

Portugal banned all drugs in the country, and the result? Dramatic decreases in overdoses and diseases. 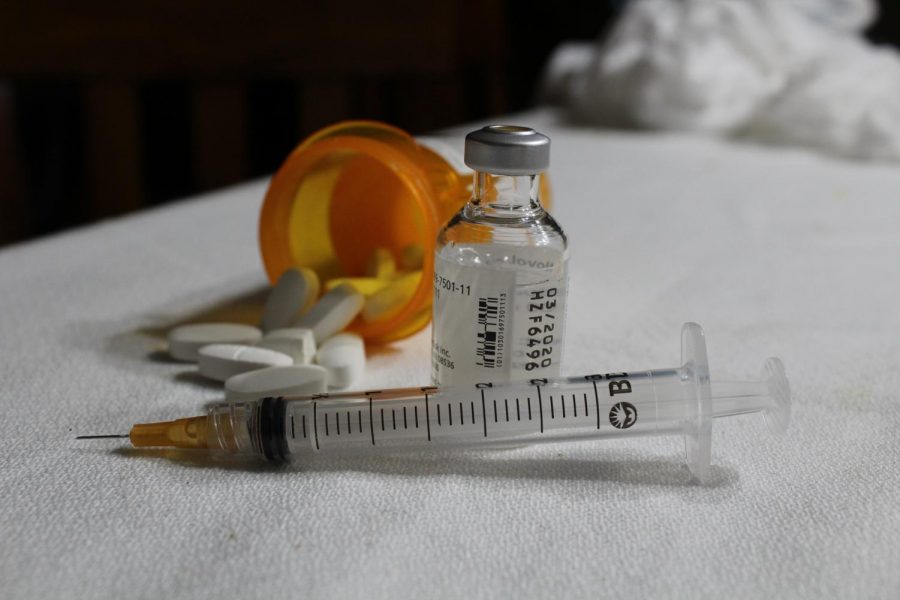 Drugs in all forms can be very dangerous to a person’s well-being.

As of 2012, more than 13% of U.S. citizens used illegal drugs. That may not seem like much, but that is about 41 million people who use illicit drugs on a regular basis. 41 million people around the United States who run the risk of permanent health damage or overdosing. Currently, around 46 people die every day due to an overdose. In addition, the use of illegal drugs creates an increase in crime, lost work productivity, and health care problems that costs the U.S. more than $740 billion annually. Unfortunately, the United States is not the only country that has faced these issues.

In the 1980’s, Portugal faced nationwide panic when drugs flooded into the country and one in ten people became users. “At that time, not a day passed when there wasn’t a robbery at a local business, or a mugging.” Alvaro Pereira, a local family doctor in Olhao, Portugal, said.

The massive drug issue in the country could also be attributed to the authoritarian rule of Antonio Salazar, beginning in the 1930’s. Under his supervision, education was suppressed, the school-leaving age was lowered, and the country was closed off to the outside world. When this regime ended in the 70’s, the country was opened to a new wave of drugs that the people of Portugal were unprepared for. By 2001, all illicit drugs were banned.

The reality is that Portugal’s drug situation has improved significantly in several key areas. Most notably, HIV infections and drug-related deaths have decreased, while the dramatic rise in use feared by some has failed to materialize”

Portugal began treating the use of drugs and addictions as a health issue instead of a criminal issue. Those caught in possession of illegal drugs, would receive a small fine and sent to a rehabilitation treatment center. Due to this mass shift in the drug policy, there are roughly 3 out of every one-million people who die of overdoses. In addition, the country has seen dramatic drops in drug use, HIV and hepatitis rates, drug related crimes, and incarceration rates.  However, the country’s drug policy was not the only thing that had to change.

“The reality is that Portugal’s drug situation has improved significantly in several key areas. Most notably, HIV infections and drug-related deaths have decreased, while the dramatic rise in use feared by some has failed to materialize.” The Transform Drug Policy institute said after a review of Portugal’s drug laws.

In order for the substantial change in drug policy to occur, a mass cultural change had to happen first. Once people began to see drug addicts and users as people with addictions instead of “junkies”, it made it easier for drug reform movements to have an effect in the changing policy.

Despite the fact that a peaceful approach to drugs proves more effective than a “war on drugs”, very few countries have followed Portugal’s success. Some people say that creating a ban on all drugs will only increase the amount of drug gangs and have negative affects on youths. However, Portugal proves as a good example that treating human beings as such may prove more effective. 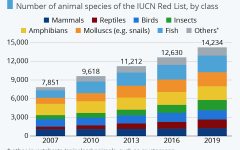 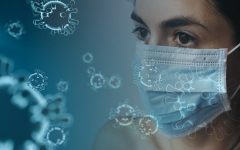 A New Strain of Coronavirus Set to Take Over the U.S. 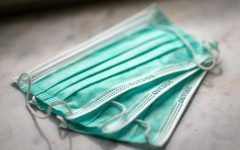 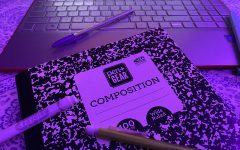