Where Are They Now: Kelly Pittinger

Kelly Pittinger when he registered to vote.

Kelly Pittinger, former Culinary student, is attending college at the University of Houston (UH) as a physics major. College, for him, is easier than high school, however, he misses being in a “centralized place” with friends where he could slack off and still pass. Eventually, he wants to go to med school and become a surgeon.

“Your grades and deadlines aren’t spoon fed to you like they were in high school, but if you stay attentive and watch deadlines, then there’s no reason why you shouldn’t have A’s,” Pittinger said.

In college, he has gotten higher grades than what he had in high school because he is, “taking classes I’m actually interested in and paying for your classes gives you an incentive to do well.”

He moved out of his parent’s house recently and is currently living on-campus.

“Commuting split my time between too many places, which I felt limited my time and attention,” Pittinger said.

Now that he has more time he will start working at Methodist on October 1st. 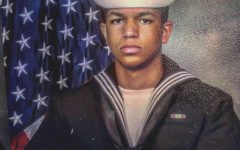 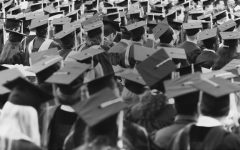