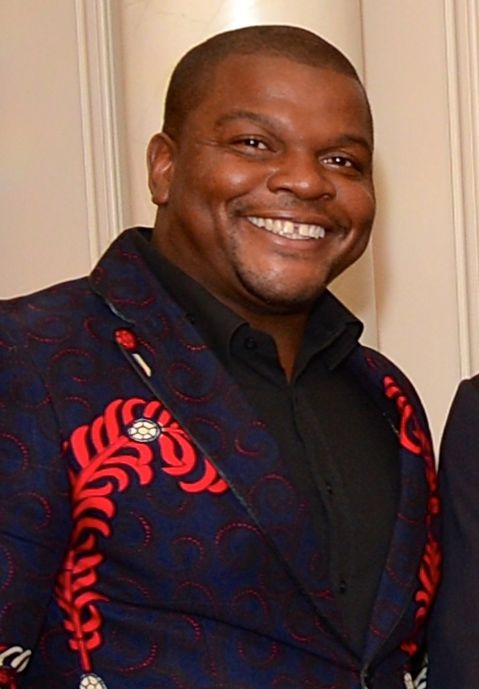 Kehinde Wiley is a New York City- based portrait painter who is known for his highly naturalistic painting of African Americans. Wiley was interested in art from a very young age. Wiley and his twin brother attended art school in California at age 11. The two boys along with their entire class became extremely competitive with each other, trying to out due the others no matter what they were doing. Although it may have started out a little unhealthy, this competitive state of mind is how Wiley found his specific interest in portraits after trying to out due a classmate.

Almost all of Wiley’s mature works feature black subjects with complex patterns as backdrops or mimic classic historical art. In 2018, Wiley was considered and eventually chosen to create a portrait of Barack Obama for the National Portrait Gallery in Washington, D.C.

Wiley was considered and eventually chosen to create a portrait of Barack Obama for the National Portrait Gallery in Washington, D.C.  ”

Wiley had to, essentially, audition to be given the opportunity to create Obama’s presidential portrait. While Obama was still in office, he had to attend a series of meetings so they could hear his thoughts for the painting and understand how the representation of Obama would fit into his aesthetic.

Obama wanted to have a very relaxed, man-of-the-people representation which Wiley accomplished by including subtle details such as the open collar, the absence of the tie, and the sense that he is moving toward you instead of the common aloof feeling of presidential portraits.

Some believe that Obama and his chair looking like it is floating just above the shrubs symbolizes him walking on thin ice and managing not to fall through after eight years. Like other historical portraits, Wiley included flowers in the background to reference elements of the president’s personal history such as jasmines for Hawaii, African blue lilies for his father’s Kenyan heritage, and chrysanthemums, which are the official flower of Chicago.

Society had not been this excited for a Presidential portrait since Bill Clinton’s artist teased that he had secretly hidden a reference to Monica Lewinski’s dress in the portrait. Like any other trending topic, America turned the portrait into hilarious memes and gifs. Instead of being surrounded by lush shrubbery and flowers, he was surrounded by the Bush family, and a popular gif included Homer Simpson slowly backing into the bushes behind Obama; however, the attention the portrait was getting made up for any negativity that might have surrounded the contemporary style of the art itself.

Wiley continues to create impactful portraits that represent himself and his community. He will continue to flip how traditional portraits are made and give out power to the people in his portraits.