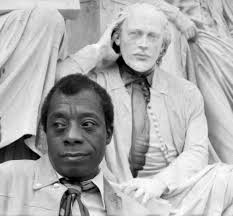 Nine quotes from one the brightest minds in American history.

James Baldwin is one of the most important intellectuals in American history. He spoke with the utmost intelligence, striking awareness, and uncanny sensitivity about racial, gender, and religious issues that faced his world. He vigorously asserted an intricate articulation of the deemphasized black perspective. His scrupulous representation of the way black people in America view, and should view, their country and its people. His observations, though mostly made before the 21st century, are still as profound and insightful as ever. Here are nine sagacious quotes:

Much of what Baldwin says is still as apt as ever, he was a genius whose critiques and observations are still as valuable as ever if one is to push for a better world.