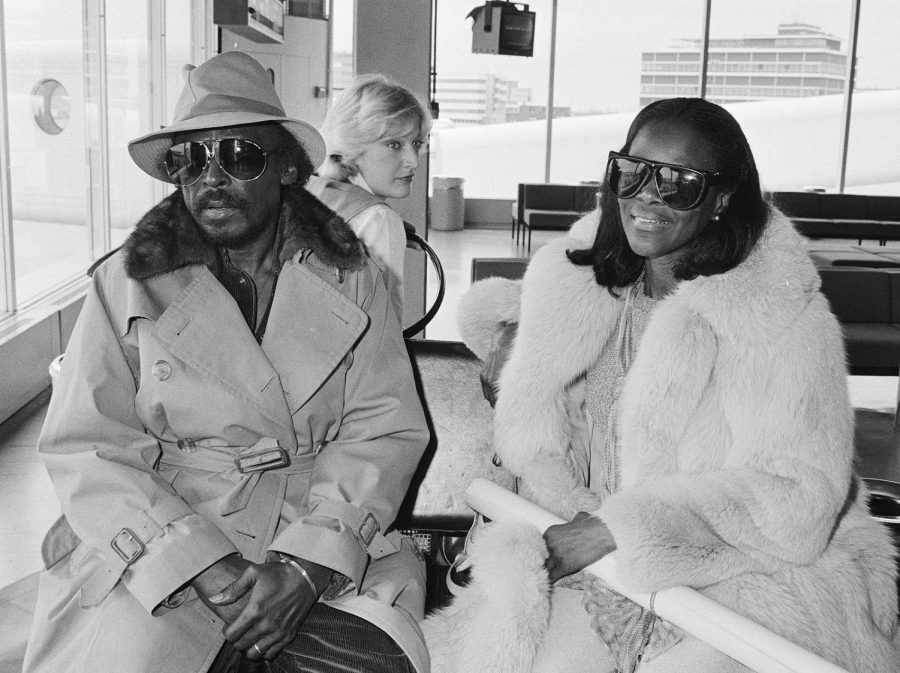 (Left) Ex-Husband Miles Davis and (Right) Cicely Tyson pictured in the Schiphol Airport in the Netherlands.

The Impact of Cicely Tyson

The wonderful Miss Cicely Tyson was 96 years old when she passed away from natural causes in her sleep on January 28, 2021.

Miss Cicely Tyson can be characterized as one of the good ones. Many people can watch her and see her light up a room. She was one of the first black women to appear on a daytime show and she’s been a pioneer for not just black women in the entertainment industry, but women in general.

The late actress Cicely Tyson was known for many roles in her long life-span. Some notable ones include “The Autobiography of Miss Jane Pittman”, “Widow Tells All”, “Diary of a Mad Black Woman”, “The Help“, and “How to Get Away with Murder“.

Tyson was given many awards including, the NAACP’s 2010 Spingarn Medal for her exposure to media and expansion of black beauty and women empowerment. She was also a civil rights activist outside of film and T.V.—she has even pictures of her and Rosa Parks.

Tyson will truly go down in history as a civil rights activist, pioneer for women and women of color in the entertainment industry, and a hero in many people’s eyes. She was a woman that gave people a sense of hope in trying times, and will forever be remembered as the loving and caring person she was.

May she rest in power during this year’s Black History Month.