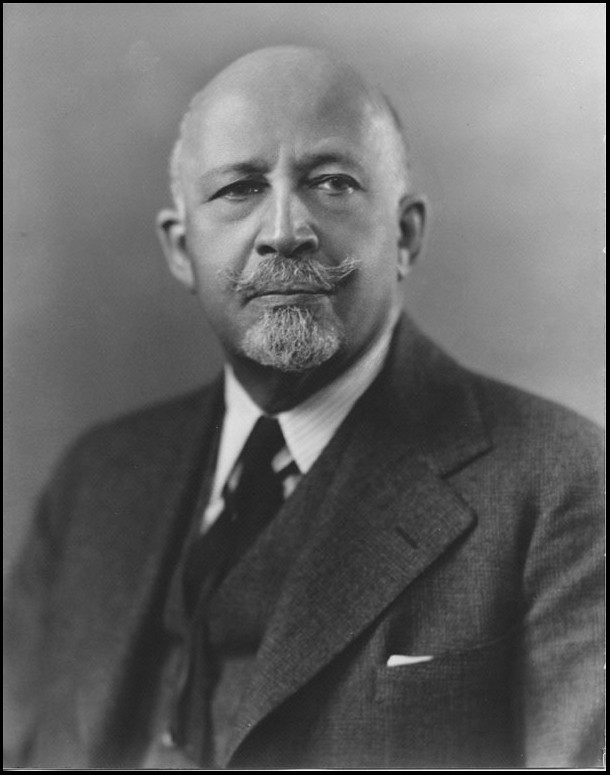 W.E.B. Du Bois was a journalist, educator, and civil rights activist. He was born in 1868, in Barrington Massachusetts. During this time in history, African-Americans weren’t afforded the luxury of going to school and pursuing higher education.

He was born into a mostly European town, where he did not experience the same sort of racism as the rest of the country held at the time. It wasn’t until 1885 when he experienced racism for the first time while attending university. After seeing how African-Americans were treated in the rest of the U.S. a fire lit inside him, and he began to stand up for the rights of African-Americans.

Du Bois received his Bachelor’s degree from Fisk University. After receiving his Bachelors at Fisk, he became the first African-American to receive a Doctorate from Harvard University. This was not an easy task. Just like today, it costs money to go to college. So as he was going to school he was also working unsteady jobs and performing odd tasks for cash.

From his education, he went on to publish numerous books. He published such works as “The Philadelphia Negro” and “The Should of Black Folk”. He stood for equality for everyone, no matter their color, race, or creed. In this effort, he co-founded the National Association for the Advancement of Colored People, also known as the NAACP.  After all these accomplishments he died at the old age of 95 in 1963, just a year before the Civil Rights Act of 1964.